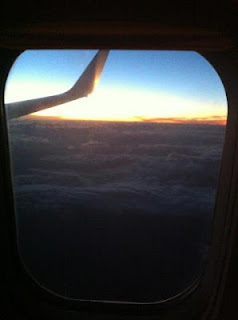 In the Los Angeles Review of Books, Costica Bradatan, writes that philosophy isn't just a dry desk job or an arcane taxonomy but an ideological transformation:


"A weak argument can ruin a philosopher’s reputation, just like a flawed biography can; if the philosopher does not practice the philosophy she professes, she invalidates it."

Like all good philosophical observations, Bradatan is following Socrates; “the unexamined life is not worth living.” We only have the dialogues of Socrates that Plato recorded, in part because Socrates embodied his own philosophy, living a life of challenging the Athenian population to think and live more wisely. Neither Socrates or Bradatan is suggesting that we should adopt a philosophy but that we should be aware of how philosophy infuses every aspect of our lives.


"But he [Montaigne] was totally taken by another kind of philosophy, “that of the great pragmatic schools which explored such questions as how to cope with a friend’s death, how to work up courage, how to act well in morally difficult situations, and how to make the most of life.” These are Socrates, Cicero, Seneca, the Stoics, and the Epicureans — all those who form the backbone of the tradition of philosophy as “an art of living” and with whom Montaigne engages throughout his Essays."