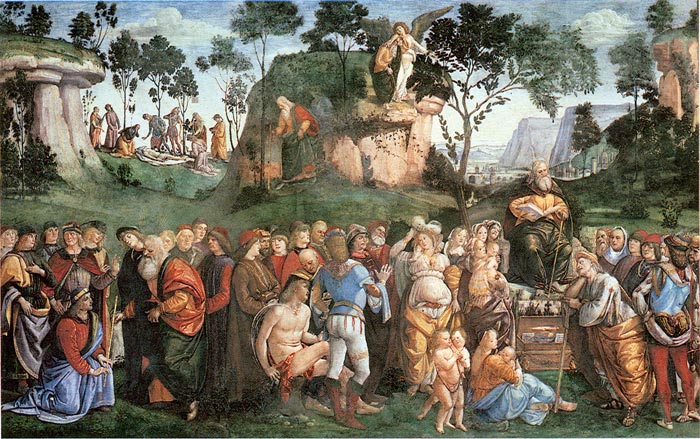 Tackling the difference between the Old and News Testaments can be tricky. For example, Jonathan Edwards says: “There is perhaps no part of divinity attended with so much intricacy, and wherein orthodox divines do so much differ as stating the precise agreement and difference between the two dispensations of Moses and Christ.” (Inquiry Concerning Qualifications for Communion) In other words, everyone has their own opinion about the best way to approach the Old Testament. Here is my outline.

The key question to ask any Old Testament passage is this: how are the ideas in this section continuous or discontinuous with the New Testament?