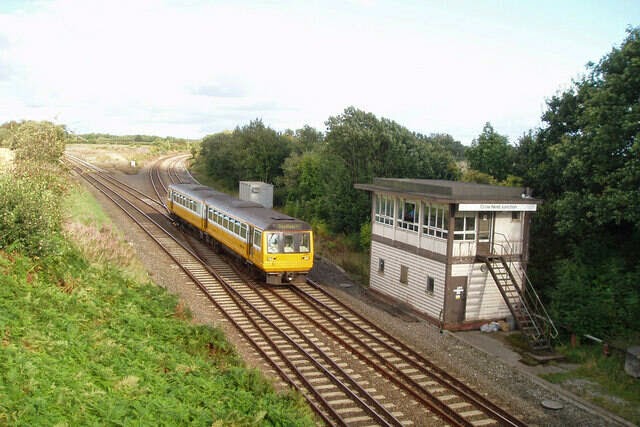 This is related to my earlier post about the canon-within-a-canon.  Tim Chester in the midst of reviewing Con Campbell's new book Paul and Union with Christ (which looks fascinating by the way) observes that "Campbell rejects the idea that any one theme (like union with Christ) can be identified as ‘the centre’ of Paul’s thought". A truism of hermeneutics is 'to let the clearer parts of Scripture explain the less clear parts', which is effectively the same thing as having a canon-within-a-canon. But here Con Campbell is saying that while Union with Christ might an important doctrine, it's not the one we can organise the Ordo Salutis around. In other words while Union with Christ might be a clear and profound doctrine it's not the one to interpret/control/organise the other doctrines of grace. So how do we organise/interpret the doctrines of grace? It feels like asking which books of the Bible do you prefer! The answer I suspect is to use the Gospel (Titus 3:4-6 is my current favourite definition) and my own personal context to control which doctrine gets emphasised.