What's the difference between culpability and innocence? 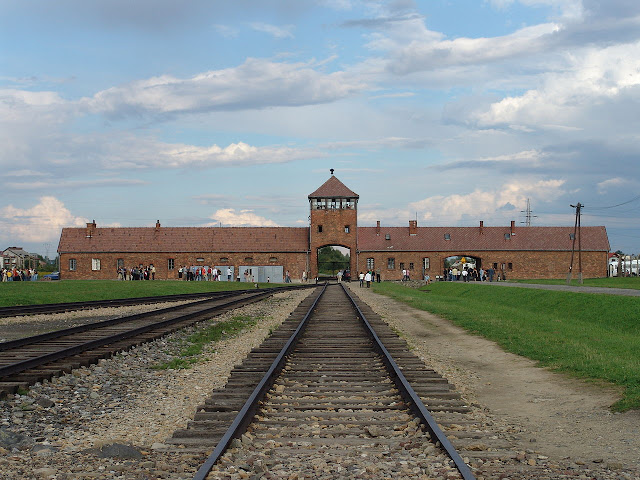 The argument of Hitler's Willing Executioners: Ordinary Germans and the Holocaust
by Daniel Jonah Goldhagen, is that ordinary Germans during World War Two knew enough about the Holocaust to be held collectively responsible. They knew enough as they trains went past, were educated enough to read between the lines of the propaganda and many were in the right places to do something about it. You could extend the argument; were the Allied pilots, spies, generals and politicians who saw or knew about the ariel photographs of Auschwitz culpable for some of the deaths? But it's not just a historical question, we learn that our clothing is made by slave labour, we see environmental degradation in our countryside and know that abortion is wrong and takes place on a daily basis across the world. So for what are we culpable for and what are we innocent of?

Coming back to the bigger question of determining the difference between culpability and innocence. The solution is to find your place in God's bigger narrative. Your story, your place, and your behaviour in your part of the larger story, matters. People's knowledge and responsibility varies and so does the volume of information we receive in the modern world. So in a sense there's a competition of ideas, and it's morally OK to pick and choose based on who you are, what strikes your imagination, what you believe is important and the resources you've been blessed with. That subjectivity is governed in turn by your world view and how you work out your place in God's narrative. Moral objectivity is deductive, it's not determined by the ebb and flow of ideas around us or the power and influence of others, its imposed ultimately by the narrative of the story we belong to.
Email ThisBlogThis!Share to TwitterShare to FacebookShare to Pinterest
Labels: Analysis, Philosophy
Newer Post Older Post Home