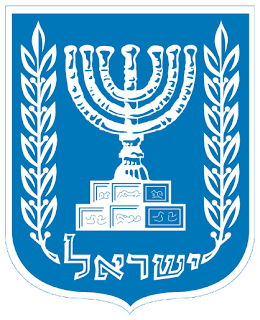 What should Christians think about Israel?
They should be reminded, warned and encouraged.  (This is a complex question and this is my preliminary answer.) The modern nation state of Israel was founded on the principle of Zionism.  A sovereign homeland for the Jewish people in territory that had historically been Jewish territory.  Therefore the modern state, while being secular, makes being Jewish its central characteristic.  Within Israel expressions of modern Judaism such as the Orthodox Jews are present alongside Messianic congregations.  However being Jewish is complex nexus of religion, ethnic descent and cultural affirmation. Of course the Jewish people in all their complexity extend across the globe in varying concentrations.  However the modern nation state of Israel is unique, both in its national character and the place it occupies geographically and historically.

Israel reminds Christians of God's story, how he chooses Abraham, promises him a land, a people and a blessing for the whole world.  There on the TV and in the papers is a nation created by God four thousand years ago, still in existence.  Israel is a like a really large parable writ globally, a reminder of God's intervention in the world.  Israel is also a warning.  The modern nation state echoes the ancient kingdom, sometimes faithful and sometimes rebellious.  Israel may be a reminder of God's action but it is also a reminder of human sinfulness.  Israel is also for Christians an encouragement, God keeps his promises.  The modern state of Israel, is a potent symbol of God's continued care for his people.
Email ThisBlogThis!Share to TwitterShare to FacebookShare to Pinterest
Labels: Analysis, Israel
Newer Post Older Post Home