Is there sin in Hell? 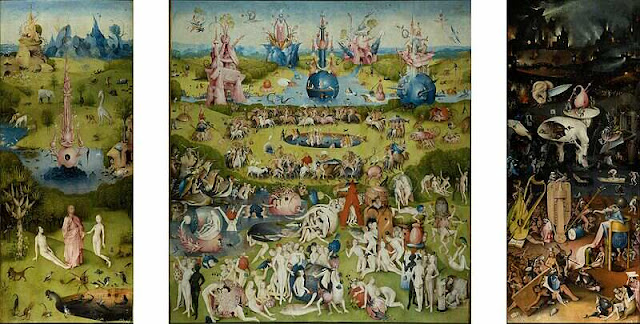 Just as glory is a useful matrix for understanding the eschatology of Heaven, "remorse," says Blocher, is a useful matrix for understanding the eschatology of Hell. Blocher rightly argues there is no sin in Hell. Some evangelical constructions of Hell, in order not to make God responsible for punishment over-emphasize human freedom. There is some truth in the notion that sinners "persevere in their hatred against God ... and draw upon themselves the punishment they deserve." However sin does not continue past death into Hell. The bowing of every knee is not salvation or "hypocritical agreement" but a recognition of God's truth. "The sinner's own conscience will 'bear witness' and approve of the condemning sentence." If the memory of sin continues on the other side of Heavenly resurrection (Jesus' scars) then the bitter memory of sin will continue in Hell. To paraphrase Augustine, those in Heaven won't have the desire to sin and those in Hell won't have the ability. Blocher concludes by writing "what is cast into hell is  not the man living, but the man dead."