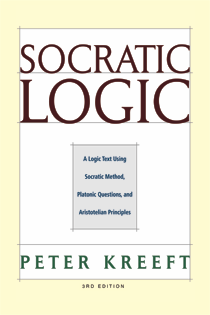 (Logic takes place in three parts, terms which are clear or unclear,  premises which are true or false and arguments which are valid or invalid.) In his section on defining terms Kreeft describes how to describe something using the following chart (p127-129):


The only thing I'd want to add is that sometimes we use contextual thumbnail definitions. These vary between context.
Email ThisBlogThis!Share to TwitterShare to FacebookShare to Pinterest
Labels: Thinking
Newer Post Older Post Home