There's a messiah shaped gap in the Old Testament. Most of the New Testament epistles are about Jesus, or the consequences of the things he did and said. The four gospels are about Jesus and in each, the crucifixion is the climax of the narrative (with the Resurrection as the denouement). This makes the crucifixion, and the doctrine that describes what happened theologically the one of the most important aspects of Salvation.


A substitutionary sacrifice: the Last Supper echoing the first Passover 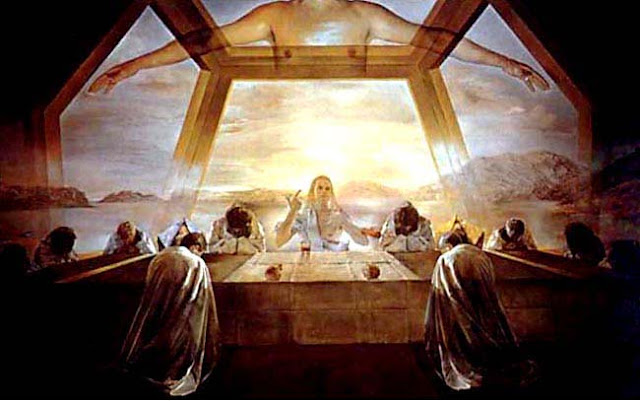 God tells the Jews just before their escape from Egypt that "the blood will be a sign for you on the houses where you are; and when I see the blood, I will pass over you. No destructive plague will touch you when I strike Egypt" (Exodus 12:13). At the Last Supper Jesus says that the wine represents his blood which is poured out for many for the forgiveness of sins (Matt 26:28).

[The Sacrament of the Last Supper by Salvador Dali, 1955]


The Garden of Gethsemane: an insight into the spiritual cost and pain of the Atonement 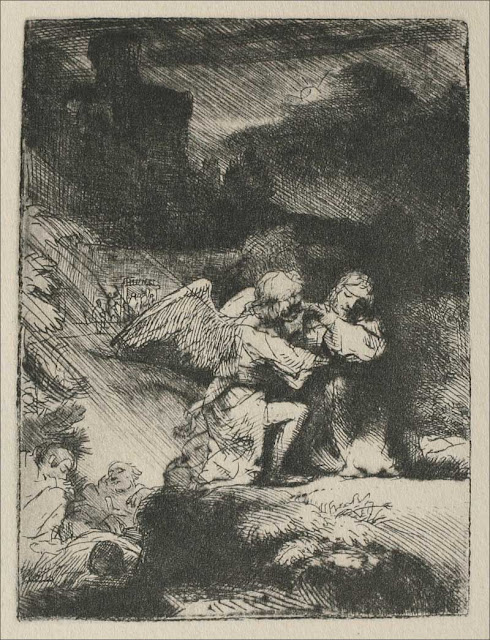 Jesus prays to his father to "take this cup" (Mark 14:36) from him, alluding to the cup of wrath he was about to drink, clearly the Atonement is about more than physical suffering.

[Agony in the Garden by Harmenszoon van Rijn Rembrandt, 1657]


The Crucifixion - an innocent person is sacrificed 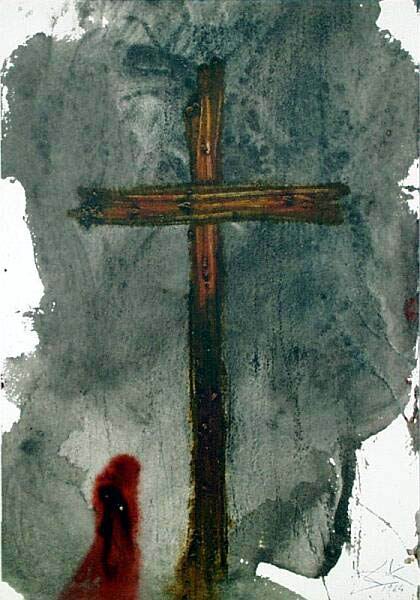 Caiaphas the high priest declares: "You do not realize that it is better for you that one man die for the people than that the whole nation perish" (John 11:50) but Pilate's wife knows that Jesus is innocent (Matt 27:19) and a Roman centurion observes that Jesus was a righteous man (Luke 23:46-48).


The central theological implication of the Atonement is described in Romans chapter three: Jesus, whom God put forward as a propitiation by his blood, to be received by faith.  (Rom 3:25) "Propitiation" says Leon Morris "signifies the removal of wrath by the offering of a gift" (New Bible Dictionary, IVP, p975). The end of condemnation in this way fulfils the ancient prophecy in Genesis that while the serpent will strike the descendant of Eve his heal would crush the snake (Gen 3).
Email ThisBlogThis!Share to TwitterShare to FacebookShare to Pinterest
Labels: Jesus, Ordo Salutis
Newer Post Older Post Home