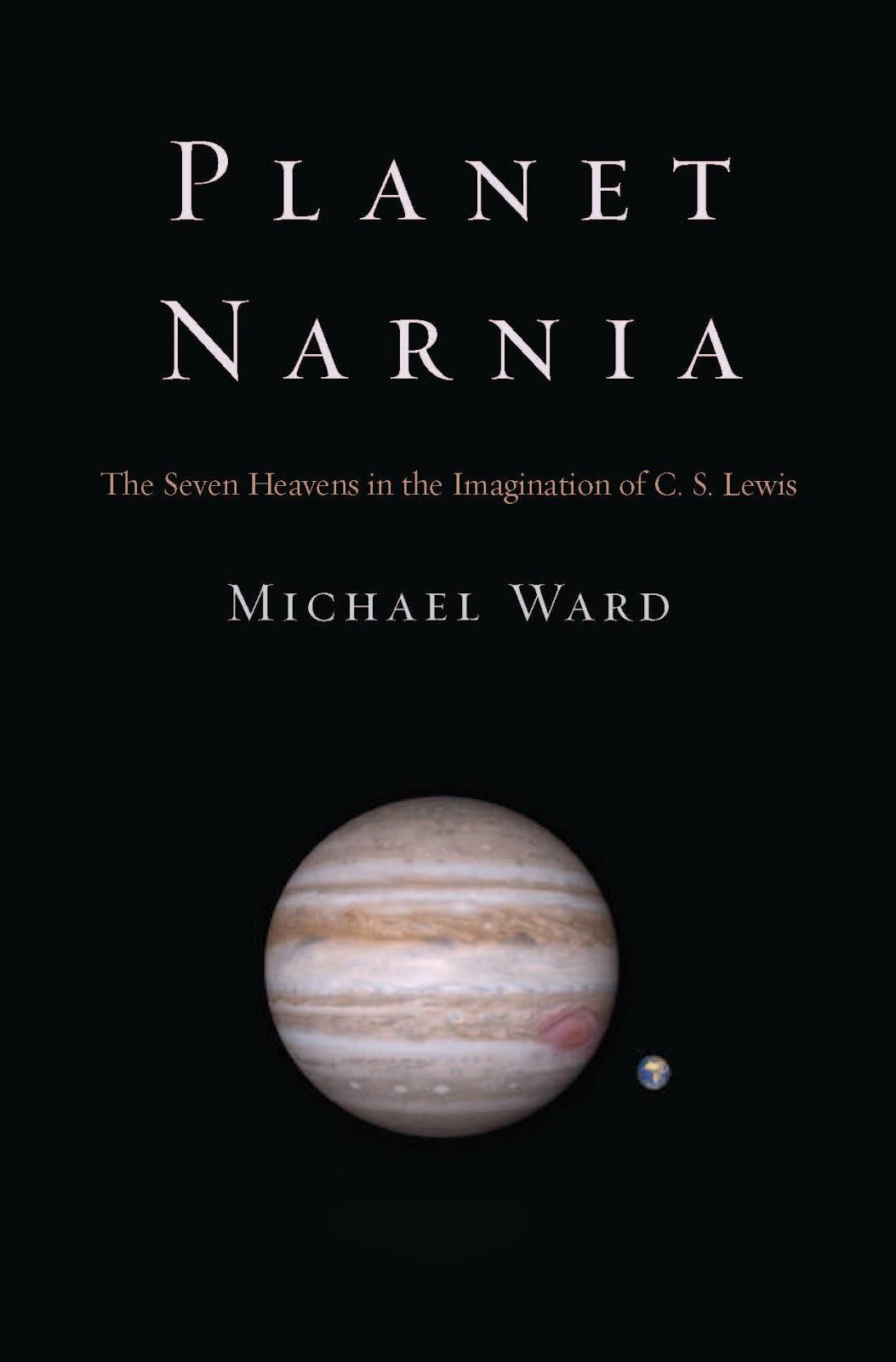 I'm enjoying reading Planet Narnia by Michael Ward, at the moment, after listening to some of the lectures from the Desiring God CS Lewis Conference [h/t Radagast], which I highly recommend especially John Piper on “C.S. Lewis, Romantic Rationalist: How His Paths to Christ Shaped His Life and Ministry” and Philip Ryken on “Inerrancy and the Patron Saint of Evangelicalism: C.S. Lewis on Holy Scripture.” I used to think Lewis churned out The Narnian Chronicles as they came to mind, but listening to Colin Duriez describing how Tolkien and Lewis had influenced each other made me realise how deep Lewis' commitment to mythopoeia (myth-making) went. The Narnian Chronicles are an imaginative product with a profound philosophical purpose. I haven't finished Planet Narnia, so Ward's case for a hidden structure may not be entirely plausible but the case he is developing is a delight to digest. For example, here to whet your appetite is Ward discussing the difference between symbolism and allegory.

"Lewis equated 'symbolism' roughly with 'sacramentalism' and distinguished both from 'allegory.' In a work of allegory, the allegorist takes something immaterial (love, for instance) and provides for it a material representations (as in the form of a god called Amor disporting himself in a beautiful garden). In symbolism, the symbolist works the other way around.  ... The symbolist uses the data heuristically: they are indispensable to the meaning arrived at. But the allegorist may at any time strip of this rhetorical vesture and 'show the true sense." Symbolism, then, is 'a mode of thought,' determining what may be expressed, while allegory is a mode of expression undetermined by what has been thought." (30-31, Planet Narnia)
Email ThisBlogThis!Share to TwitterShare to FacebookShare to Pinterest
Labels: CS Lewis
Newer Post Older Post Home